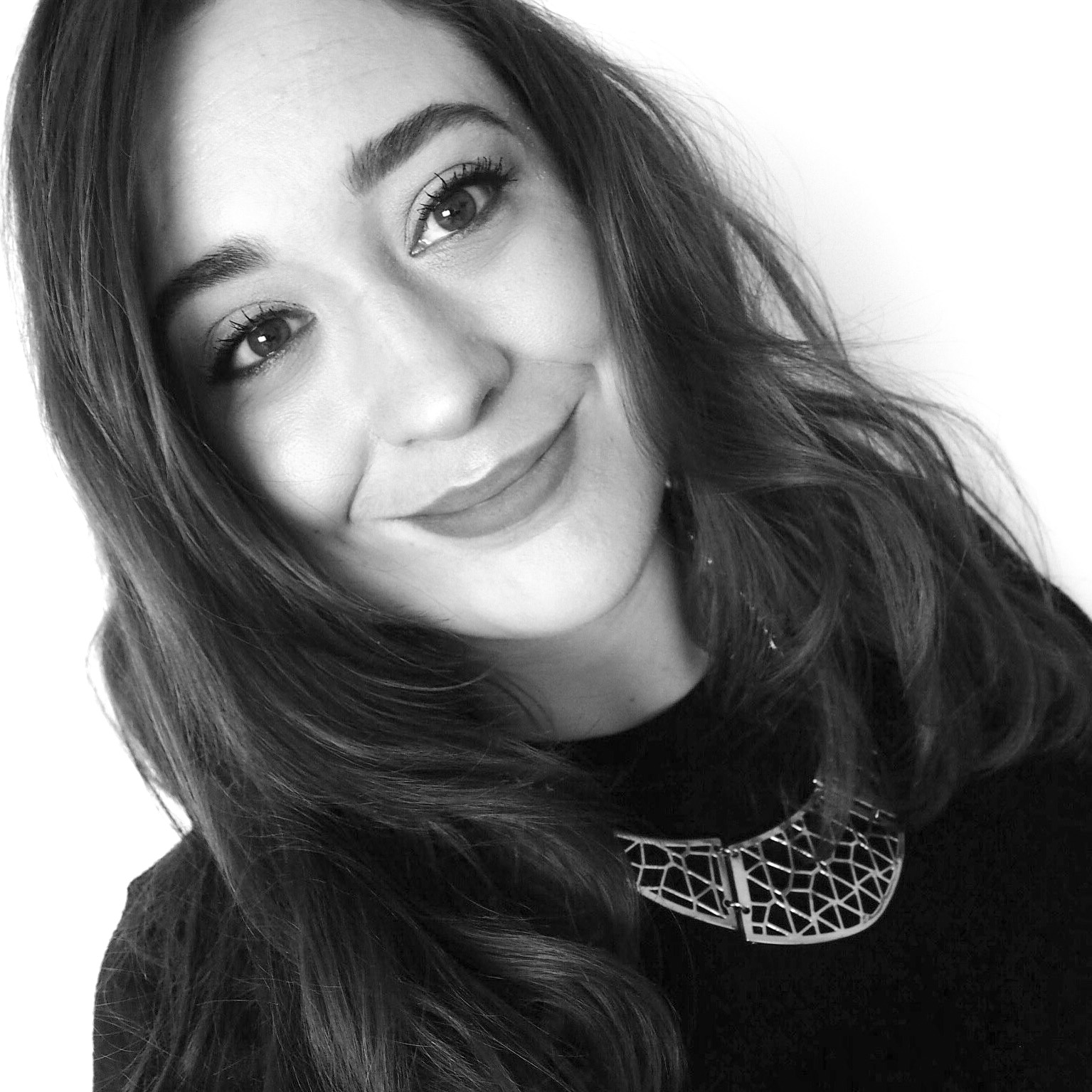 Halina has worked in some form of regulated environment since 2008. She started out her career in financial services, working with consumer credit and mortgages, before spending a couple of years leading a team in charge of corporate sales for the UK’s largest bank. Halina has spent her entire career consistently working towards the best possible outcome for the end client, as well as ensuring adherence to all regulatory requirements.

Her various roles have all involved people management in some way, and so as well as constantly seeking the best for her clients, she is passionate about doing the same for her team and colleagues.

Halina lives with her husband, son, dog & cat in Allestree in Derby.

She loves a list and any type of organisation, but especially if it involves food. She’s been known to research and plan meals at least a month in advance.  Halina also enjoys burying herself in books; setting herself annual reading targets and spending more time than could be deemed healthy in book shops. Halina loves to travel in the UK and Europe including annual visits to Belgium for the amazing beer.

An interview with Halina

On an ideal weekend, you can find me:

"Enjoying late breakfasts with my husband and son, having a walk in the sunshine, then cooking a delicious dinner with a glass of red and music."

My favourite holiday destination is:

"UK-based! North Yorkshire, Devon, and Dorset are some of my favourites."

My favourite song to play in the car is:

"Anything from the Hamilton soundtrack."

The first album I bought was:

If I could be any fictional character, I would be:

I could turn any activity into an Olympic sport, I would win a medal in:

When the dessert menu arrives, I’m looking for:

"Cheesecake or Eton Mess. Or a cheeseboard."

The three qualities that draw me to new people are:

"Sarcasm (but not in a mean way), honesty, a very good and surreal sense of humour."

My pet peeve is:

"People spitting in the street. IT IS DISGUSTING, STOP IT."

The best gift I’ve ever received is:

"My hilarious Harry Potter-themed London hen weekend with all my favourite people."

The three people at my dream dinner party would be:

The three small things that make my day better are:

"Cool weather with bright sunshine, cuddles from my son, my coffee at the perfect temperature."

“I have been a client of Chambers Smith Financial Planning for almost 14 years now and am so grateful for how they look after me and my finances. I trust Chambers Smith implicitly and seeing my Inheritance Tax liability fall year by year as a result of their planning means that I will recommend them until I run out of breath!”

“Chambers Smith Financial Planning are available at any time to discuss any detail on the investments, expressed in a way that is easily understood. The Trust has greatly benefitted from receiving this professional service which has been tailored to its own particular circumstances.”

“Over a period of 10 years, Chambers Smith helped us implement high-quality financial advice and planning to meet all our needs going forward. They haven’t stopped working on achieving the best possible outcomes for us. We are extremely happy with the service they have provided.”

“Chambers Smith has always been thorough and helpful. When my husband passed away in 2018, they proved themselves invaluable at an incredibly difficult time. Chambers Smith is not just a financial adviser – they truly care, and I have nothing but gratitude for their service.”

“Chambers Smith worked with me and my company in a way that no other adviser had done before. They looked at every detail, explained things in a clear manner, tailored all planning to my company’s exact needs and offered regular, ongoing reviews… we have been thrilled with the work”