Tim is a charity trustee; the trust was uncertain on how to proceed with their investments. We helped them to create a diversified portfolio that met the income needs of all charities.

“About three years ago, the charitable trust had just over a million pounds to invest due to the winding up of the trust’s asset managed funds in the Charity Common Investment Funds. The trust was uncertain how to proceed with investments to ensure that the returns which were needed from its investments to meet the needs of the charities involved continued to be met.

Chambers Smith Financial Planning was brought to the attention of the trust and they were asked to provide independent advice regarding the reinvesting of the money to generate an income from the investments to meet the individual charities concerned, with the potential for some long-term growth above inflation.

At an initial meeting, Chambers Smith Financial Planning explained in great detail how they operated and explained the differences in the type of investments available in the common investment funds which had been used in the past versus other investment funds.

The advice the trust received from them was excellent and the current and proposed asset allocation and risk charts produced by them were a great visual aid to show where the money had been invested and where it was proposed to be reinvested.

This was all done in a very friendly meeting where the risks, returns and time frames of investments were discussed in detail, including their costs, and Chambers Smith Financial Planning answered all questions in a way that was easily understood, and the trust were not put under any obligation to proceed.

Upon becoming the trust’s advisers, they went to great lengths to keep the trustees informed of the investments. The trust is advised each month of the monies received and quarterly investment reviews are given as well as an annual meeting each year.

In addition, Chambers Smith Financial Planning are available at any time to discuss any detail on the investments, expressed in a way that is easily understood. The trust has greatly benefitted from receiving this professional service which has been tailored to its own particular circumstances.”

Whilst the initial investments had performed very well, the holdings were relatively concentrated and so the trustees requested that we look at a greater level of diversification for the new portfolios.

Having established the risk profile and objectives, we set about our research. We had several discussions with the trustees relating to the different types of investments available to them as they had previously only invested in common investment funds.

Having provided the trustees with a considerable amount of information we agreed that the investment portfolio would be invested into a variety of common investment funds and unit trust / open-ended investment companies.

Having established the type of investments the trustees were happy to invest in to, we commenced our research into suitable platform providers and individual investment funds.

The portfolio was considerably more diversified than the previous portfolio and was designed to dampen some of the expected volatility within financial markets. We had also structured it so that the investments had greater potential to meet the income requirements of one of the charities.

We review the charity investments quarterly and meet once a year to review the investments. This involves reviewing the charity’s objectives, risk profile and asset allocation of the portfolios, requirement for capital and the performance of the individual investment funds.

We also do regular reporting in relation to the income that is paid out and reinvested to allow the trustees to monitor what the charities can expect to receive.” 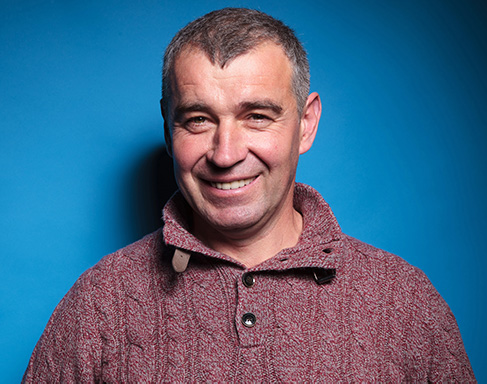 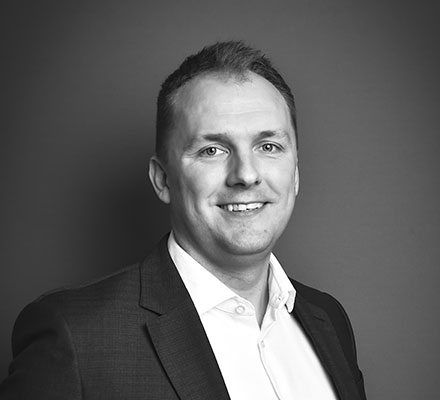