April brought us some much-needed sunshine, many spring flowers, and a long Easter weekend. However, the conflict in Ukraine is continuing to affect markets and economies around the world. According to a report from the Kiel Institute of the World Economy, the war led to global trade falling 2.8% between February and March. Read on for a roundup of other news on investment markets and economies in April 2022.

As always, if anything mentioned here alarms you, we are here to talk. It’s vital to always bear your long-term plans in mind.  If we have created your long-term financial plan with you, we are confident in your navigating future uncertainty with success. 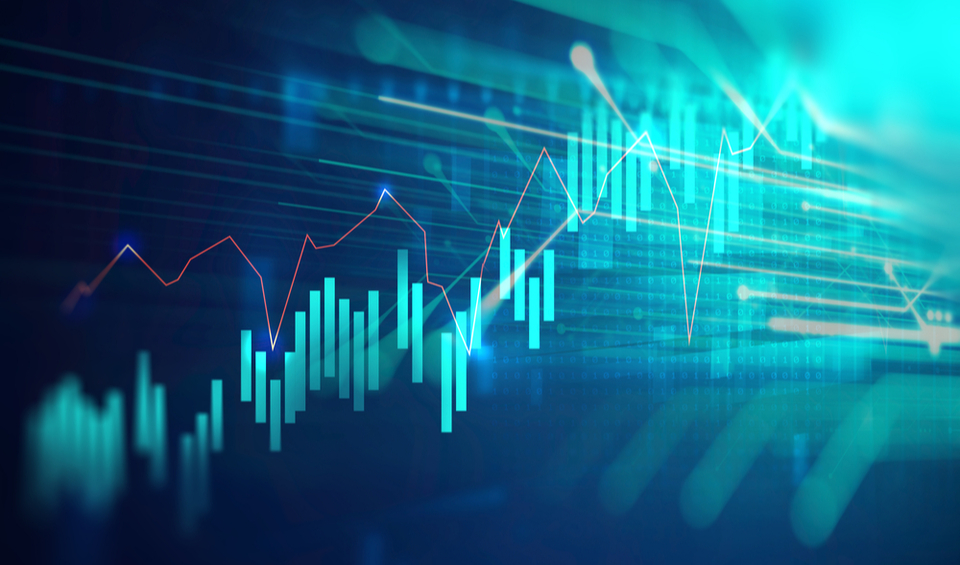 The effect of the war in Ukraine has led to the International Monetary Fund (IMF) downgrading its global growth forecast. In 2022, the global economy is now expected to grow by 3.6%, compared to an earlier prediction of 4.4%.

Additionally, many countries are facing the challenge of inflation as the cost of living rises. The Bank for International Settlements (BIS) warned that the world may be on the cusp of a new inflationary era. Agustín Carstens, manager of the BIS, added that without a sharp rise in interest rates, there is a risk that prices could rise uncontrollably.

The increase to the energy price cap came in on April 1. Inflation could therefore climb even higher in the coming months. This will put pressure on both consumers and businesses.

Data from the Office for National Statistics (ONS) found that regular real pay, which excludes bonuses, increased by 4% in the 12 months to March. However, when factoring in the rate of inflation, in real terms this is a reduction. The spending power of peoples’ income has fallen.

An ONS survey found that rising energy and commodity prices are the two main concerns for UK-based businesses. To alleviate some of the pressure, businesses are likely to increase prices further. A British Chambers of Commerce (BCC) survey found that 62% of firms expect prices to rise in the next three months. This is the highest percentage recorded since the survey began in 1989.

Car sales suggest that some consumers are already changing their spending habits. According to the Society of Motor Manufacturers and Traders (SMMT), car sales in March were the weakest they’ve been in 24 years. Sales fell by 14.3% year-on-year despite sales being subdued in 2021 because of the pandemic.

Amid the cost of living crisis, Deutsche Bank warned that there is a risk of the UK entering a recession. The bank said there are signs that the economy is slowing as it faces inflation pressure, global uncertainty, and supply chain challenges due to the effects of the pandemic.

Unsurprisingly, the eurozone is also experiencing significant rates of inflation.

According to Eurostat, the rate of inflation in March was 7.5% – the highest figure recorded since the single currency was created in 1999. The figure is much higher than the 6.6% expected by economists, with rapidly rising energy prices playing a key role in the high inflation rate.

In a bid to tackle soaring energy prices and guarantee the security of energy suppliers, German regulators have taken temporary control of Gazprom Germania. This effectively nationalises the unit in the short term.

While the eurozone is struggling with inflation, there is some good news. Thanks to a rebounding service sector, growth is picking up from a 17-month low, according to data from an S&P global flash survey. However, the survey also found that confidence among businesses remains subdued.

The S&P Global Russia Composite PMI Output Index suggests the country’s private sector is contracting at the fastest rate since early in the pandemic. Many businesses have withdrawn or suspended their operations within the country in light of the invasion.

The UK government estimates that Russia is heading for its deepest recession since the collapse of the Soviet Union. The forecast suggests the Russian economy will shrink between 8.5% and 15% this year.

In the US, inflation reached another 40-year high in March at 8.5%.

However, there was good news for the job market. Despite fewer new jobs than expected, data from the Bureau of Labor Statistics show that unemployment fell again to 3.6%. The figure is the lowest recorded since the economy began recovering from the pandemic and indicates that businesses are still confident about the future.

Tesla CEO Elon Musk made headlines around the world this month when it was revealed he’d built up a 9.5% stake in US social media company Twitter. The platform’s shares soared as Musk made his intention to takeover clear. On 26 April, Twitter agreed to sell itself to Musk for $44 billion (£35 billion).

Thank you for reading. We hope this summary of investment markets and economies has been informative. If there are any aspects of this post that you would like to discuss, please do contact us.

Please note: This blog is for general information only and does not constitute advice. The information is aimed at retail clients only.

The value of your investment can go down as well as up and you may not get back the full amount you invested. Past performance is not a reliable indicator of future performance. 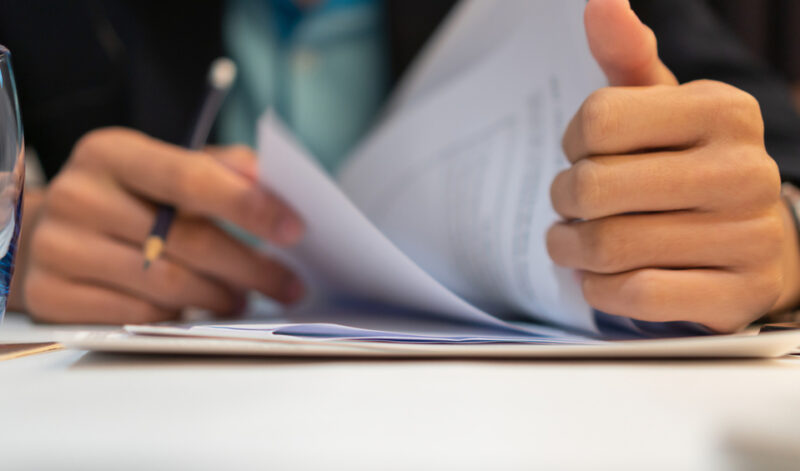 Half of investors admit to making impulsive, emotional investment decisions 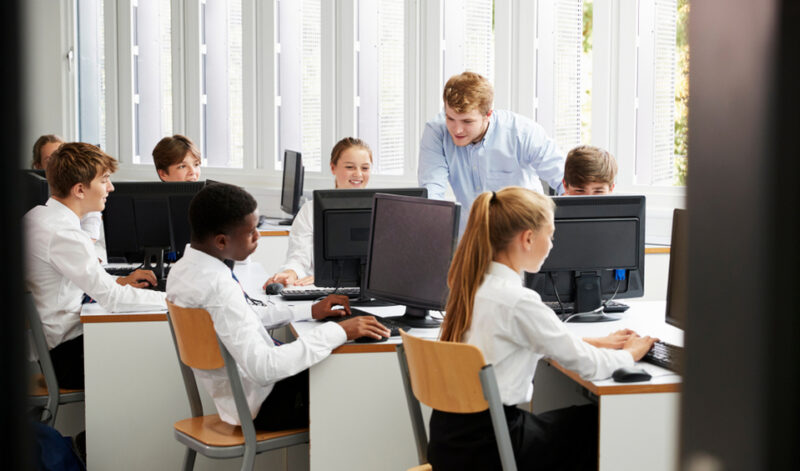 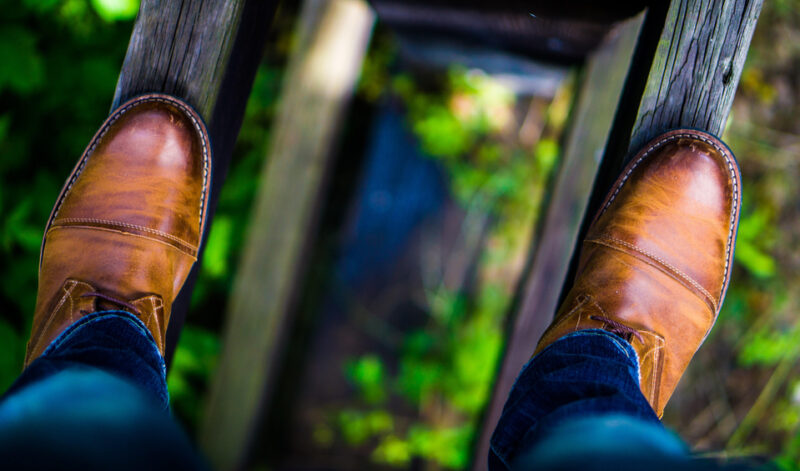 3 practical things to remember in times of economic uncertainty